“During this isolating time, it is more important than ever to create a sense of community, and what better way to bring people together than through music,” says Patricia Lutz, Executive Director at the LACS.  “We also hope that this concert will serve as a preview for next year’s Luxembourg Fest, as we are keeping our fingers crossed for Zero Point Five to join us for our 2021 Fest.”

The concert will premiere on the LACS website,- CLICK HERE FOR EVENT PAGE.  It is sponsored by Plus Group Wealth Advisors, Luxembourg’s Ministry of Culture, Bofferding Beer, Port Washington State Bank, and Kyotes Bar & Grill.

Zero Point Five is one of the most played bands on Luxembourg national television and radio stations.  This high-energy act boasts an instrument repertoire including everything from banjos and mandolins to guitars and fiddles.  Their sound can be described as an explosion of musical flavors: pop, folk, Celtic and country with a Luxembourg twist; their music having been compared to Mumford and Sons and the Zac Brown band.

Four members of Zero Point Five will be performing a 45-minute playlist of original music as well as traditional Luxembourgish songs that have been lovingly passed down through the generations.  Songs will be performed in a mix of English and Luxembourgish.

National Day, June 23rd, provides the perfect backdrop for this virtual event. It is a Luxembourg holiday honoring the Grand Duke’s birthday, traditionally celebrated with live music, dancing, food, and fireworks at a host of festive, open-air parties throughout the country.

To help complete the ambiance of Luxembourg on National Day from your own living room, the LACS is also offering a National Day Celebration Kit for purchase on its website.  The kit includes a Luxembourg-themed t-shirt, pin, a mini flag, book, CDs, Moutarderie de Luxembourg (mustard), Deluxe steak seasoning from Kalmes Restaurant in St. Donatus, Iowa, and some Luxembourgish recipe cards.  A National Day Kid’s Mystery Box is also available for purchase. 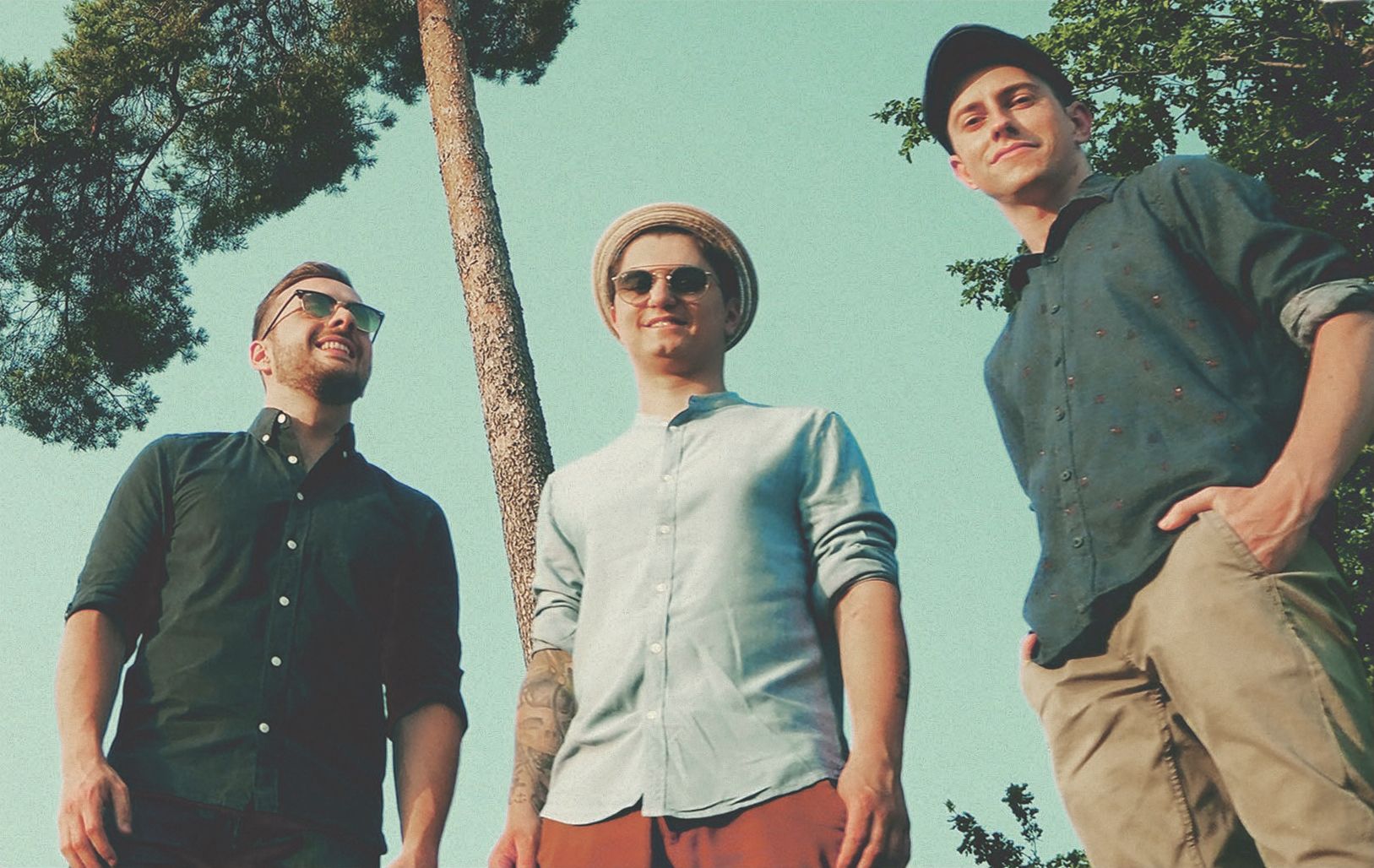